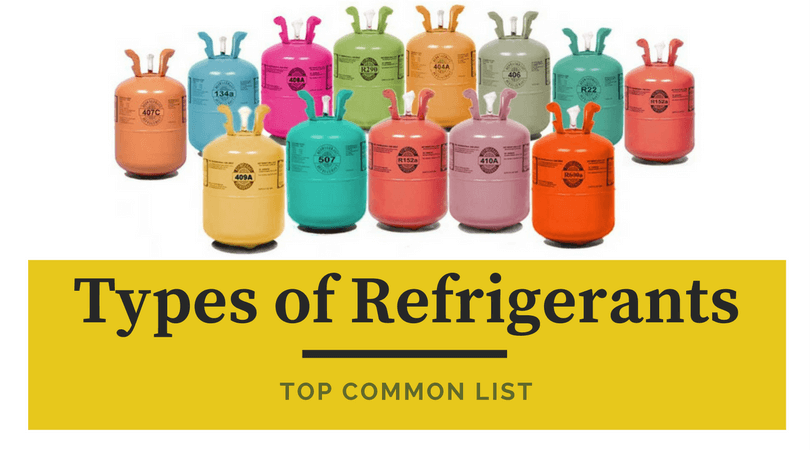 Refrigerant is a compound found in both liquid and soil states. It is a cooling agent having the property to absorb heat from a closed room or a refrigerator. So when it is used in a closed system, where it undergoes through phase changes i.e from liquid to gas on absorbing heat and back to liquid state when compressed in a compressor, it helps in lowering the temperature of the room.

So if you are looking for high energy efficiency and environment-friendly refrigerant then go for R 290 and R 600A. If you need an expert for your AC gas refilling services contact us, we offer the best AC Services in Delhi, Mumbai, Kolkata, Chennai, etc.

Get your Air Conditioner summer-ready.

We use cookies for various purposes including analytics and personalized marketing. By continuing to use the service, you agree to our use of cookies.